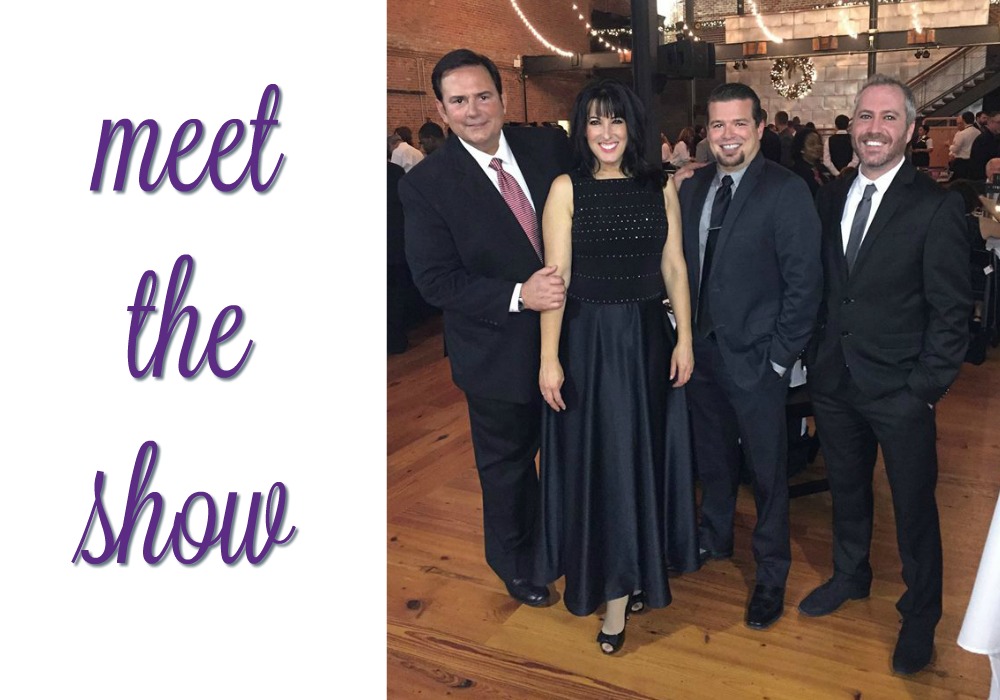 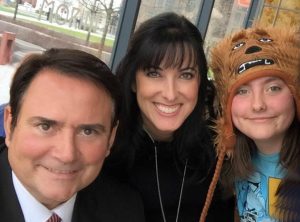 A listener described Gene & Julie as “genuine, good people with interesting lives.” While hosting a radio show is a blast, their favorite jobs are dad and mom. Their 16-year-old, Des, is the center of their universe. They’re a tight-knit family and recently made a pact to ban their phones during dinner so they can actually talk to each other. It’s been refreshing to see something other than the tops of each other’s heads. 😉

GENE was raised in a small town in a red, white and blue military family & moved a lot as a child (he even lived in Japan). He’s been passionate about the culinary arts as far back as he can remember. When he was only 14-years-old, Gene bought a beef tenderloin with his very first paycheck (who does that?). Today, he’s an overachiever in the kitchen. While creating his famous “Three-Day Burger,” Gene makes his own catsup, mayo and buns from scratch. It literally takes him three days to pull it all together. But it’s SO worth it. He watches all the chef shows on TV: Chopped, A Chef’s Life and Top Chef. Being the son of a career Army officer, Gene’s a Neat Freak and while in the grocery store you might catch him organizing cans so the all labels are facing forward. He has a wicked-quick wit and makes Julie and Des laugh so hard their sides hurt. Today he runs a marketing company and consults podcasts for the New York Giants, Ford Mobility, Upwork and the University of North Carolina at Chapel Hill.

JULIE is an eternal optimist and was voted “Happiest” girl in high school. She’s the person everyone goes to with their problems, and she learned her “U.N. Peacekeeper” skills from mediating battles between her three younger brothers. Growing up in a mixed-faith household, she embraces the spiritual traditions of many cultures and lights the Menorah and decorates a Christmas tree. Dedicated to building cross-cultural connections, Julie was appointed as a Student Ambassador to Japan, Korea, China, Taiwan, and Hong Kong for a White House program developed to encourage world peace through cultural exchange programs. Today she serves as Director of Communications & Policy for a tech company on a mission to transform transportation and make mobility efficient and accessible to all.

DES is entering their junior year at an arts high school, where they are a member of the National Honor Society and earning an endorsement in Literary Arts. They have a warm, caring personality and work daily to tell their anxiety who’s boss. They love writing, creating characters, and attending cosplay conventions. At the most recent GalaxyCon, they cosplayed Karl Heisenberg from Resident Evil Village and The Batter from Off. During COVID, Des developed their baking skills and can make a mean blueberry coffee cake.

In addition to radio, Gene & Julie are relationship experts and do TV appearances, write magazine articles and give convention workshops about relationship topics. The Gates are former restaurateurs who still have a tremendous passion for the industry. And they are obsessed with other cultures and travel. Their favorite places to travel have included U.S. Presidential Libraries and World Heritage Sites like Stonehenge, Chichen Itza, Giza, Luxor and Chaco Canyon. You’ll spot their beloved dog, Reggie, riding in the car with them wherever they go. He even has his own carseat. 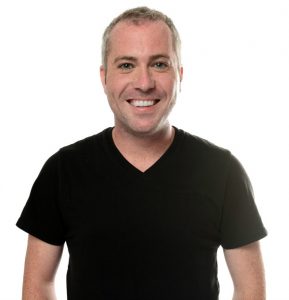 Casey Tate hailed from the small Southern town of Calhoun, Georgia. He graduated from the University of West Georgia and worked as Executive Producer at Star94 in Atlanta before moving to the Triangle. He adored his large family (he had 24 cousins) and loved to spoil his nieces and nephews. Casey was known to eat dinosaur-shaped chicken nuggets for breakfast, and he loved Southern food: fried chicken, peach cobbler, sweet tea and his Momma’s famous chocolate gravy. While relaxing, he was reality show obsessed and couldn’t get enough of Big Brother, Survivor and Real Housewives (of every city). Sadly, Casey unexpectedly passed away on November 18, 2020 at the age of 35. It has been a devastating loss for everyone, but his joyful spirit will live on in our hearts. We love you, Casey. 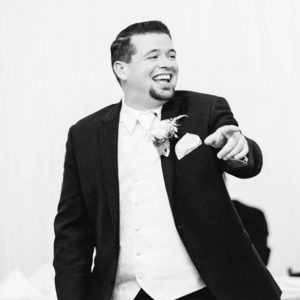 Born in Raleigh and raised in Wilson, NC, Traffic Reporter Patrick McMahon discovered his love for radio while broadcasting on East Carolina University’s WZMB 91.3 FM. Upon graduation, he worked in New Bern and Raleigh where he used the name “Crash” on the air (he’s trying to forget those crazy years in his 20s). As a “grown-up” after spending the first few years of married life living inside the Beltline in the same house where his mother grew-up, he is now a family man and enjoying suburb life. He has a soft spot in his heart for educators: his mother is a retired teacher/administrator, his dad is a retired superintendent, and his sister was a Wake County principal. Patrick and his bride Angela are the proud parents of an adorable toddler with another on the way. 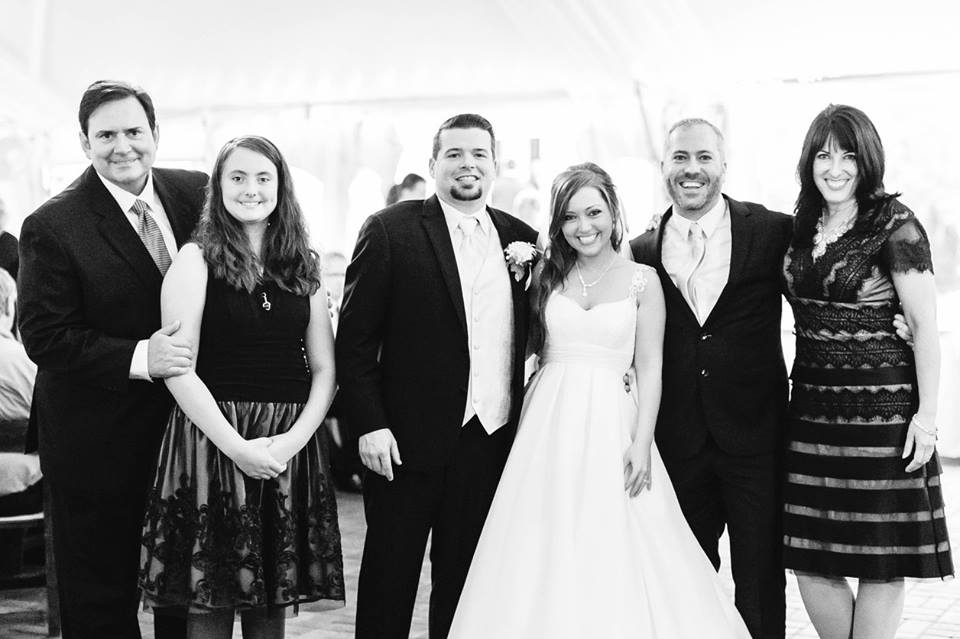